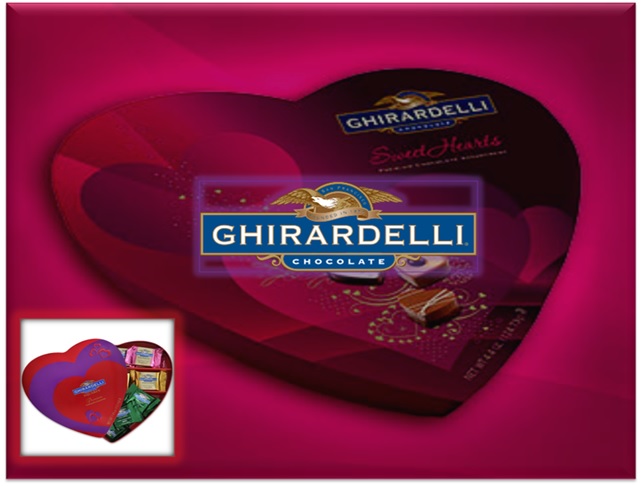 The Ghirardelli Chocolate Company is a United States division of Swiss confectioner Lindt & Sprüngli. As America’s longest continuously operating chocolate manufacturer, Ghirardelli has established its position as America’s premium chocolate company. In 1849, during the California Gold Rush, Italian-born Domingo Ghirardelli moved to America and opened a store in a mining camp. After discovering the miners were starved for luxuries and needed something to spend their gold dust on, he starting stocking chocolate delicacies. In 1852, the enterprising immigrant founded a confectionery shop in San Francisco, which eventually became the modern-day Ghirardelli Chocolate Company.