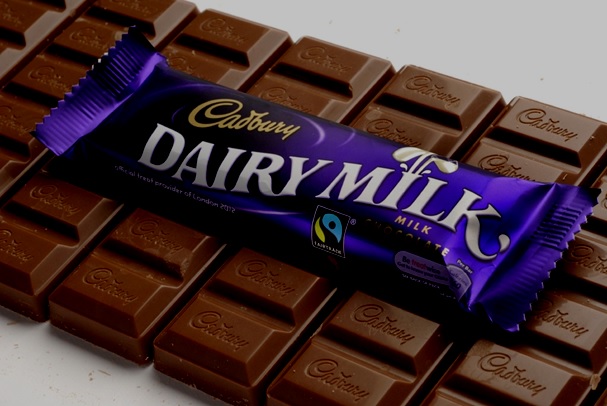 Cadbury is a British multinational confectionery subsidiary company wholly owned by American company Mondelēz International since 2012. It is the second largest confectionery brand in the world after Wrigley’s. Cadbury is headquartered in Uxbridge, Greater London and operates in more than fifty countries worldwide. It is famous for its Dairy Milk chocolate, the Creme Egg and Roses selection box, and many other confectionery products. One of the best known British brands, in 2013 The Telegraph named Cadbury among Britain’s most successful exports.