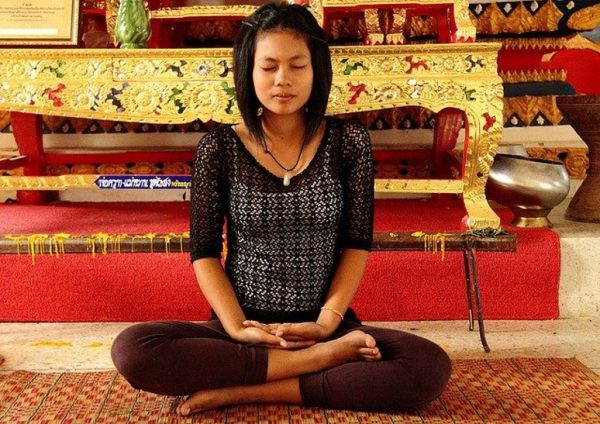 A research report published  (October 2018) emphasizes on how breathing only through nose helps us increase our long-term memory by improving the transfer of information from the senses to the brain storage network.

According to the research conducted by group of scientists led by researcher Artin Arshamian, Department of Clinical Neuroscience at Karolinska Institutet in Sweden (The journal of Neuroscience), if we breathe through the nose rather than the mouth after trying to learn a set of smells, we remember them better.

This is the first time someone proved the results- says Arshamian.  “our study shows that we remember smells better if we breathe through the nose when the memory is being consolidated – the process that takes place between learning and memory retrieval”.

Previously this phenomenon was not available to study because most common lab animals like mice and rats cannot breathe through their mouths. In this study researchers used 24 Swedish men and women aged between 19 and 25. They were presented with twelve different smells – six each on two separate occasions. First session with familiar fragrances such as strawberry and second session with six unfamiliar one like pungent alcoholic scent. People were either asked to breathe through nose or mouth for one hour. Mouth tapes and nasal clips used in the experiment. After a consolidation period, participants were presented with the old and new set of twelve smells and asked to answer if each smell one was from new or old session.

Results revealed that participants remembered smells better when they breathed through noses between the time of learning and recognition.

Highlight of the study:

Respiration plays vital role in behavioral and neural mechanisms. Respiration affects consolidation stage. Nasal respiration stimulates neural oscillation and enhances encoding and recognition process. Processing of recognition of smells in mammals are first happens in olfactory bulb inside the nose and runs along the bottom of brain. This has direct connection to brain areas that are implicated in memory the hippocampus. Hippocampal rhythms responsible in the transfer of information between sensory and memory networks – as per Dr. Arshamian. Bypassing nasal breathing through mouth abolishes rhythms and impacts encoding and recognition process thereby reducing memory power.

This research published in Journal of Neuroscience follows an earlier study by team of scientists in US. According to the study ‘one strong inhale through the nose sharpens memory’. In the study individuals were able to recognize a fearful face more quickly when they encountered it while breathing in (compared to breathing out) and effect disappears when mouth did breathing!

The idea of breathing affects our behaviors is nothing new. Thousand years old traditional knowledge originated in India talks about the importance of breathing and breathing patterns. In Yoga practice, meditation and breathing technique has always talked about how breathing helps us to get relief from stress and anxiety.  When we practice breathing it affects the brain cells in positive way that it calms down the system.

This research will help us not only in understanding the importance of meditation, breathing practice and actual breathing through nose also, how long-term memory storage can be improved in brain. Previous researches also suggested that a fading sense of smell is one of the first signs of Alzheimer’s diseases.  This finding is important because by practicing breathing, with age we can slow down the process of memory loss – dementia and Alzheimer’s condition.

Author: Sumana Rao | Posted on: August 17, 2020
TAGS: Alzheimer's symptomsbrain and breathingbreathing and meditationnasal breathing and memoryolfactory bulbsstress and breathing
« Previous Article Next Article »
« Support breastfeeding for a healthier planet Are you experiencing indoor allergy during the lockdown »