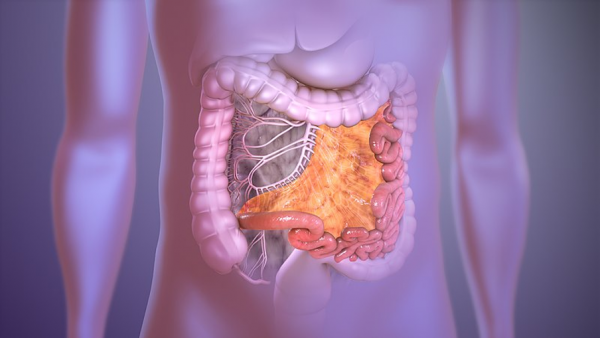 Scientists have confirmed that humans actually have an extra organ that has been hiding in plain sight this whole time.

The research has been published in The Lancet medical journal.

J Calvin Coffey, University of Limerick said: “In the paper, which has been peer reviewed and assessed, we are now saying we have an organ in the body which hasn’t been acknowledged as such to date.”

The new organ is named mesentery, the organ was previously thought to consist of fragmented and disparate structures. Researchers found, however, that it is one continuous organ and outlined evidence to classify it as such in a review published in The Lancet Gastroenterology & Hepatology.

Where exactly it is located?

Previously to its discovery mesentery was thought to be just a few fragmented structures in the digestive system. The mesentery, it turns out, is one connected organ, not a disjointed group of separate parts, a theory believed since the 19th century.

Which function attributed to mesentery?

Although its function is still unclear, the discovery opens up “a whole new area of science,” according to J Calvin Coffey, a researcher at the University Hospital Limerick who first discovered it. “When we approach it like every other organ… we can categorize abdominal disease in terms of this organ,” he said.

“Now we have established anatomy and the structure. The next step is the function. If you understand the function you can identify abnormal function, and then you have disease.

“Put them all together and you have the field of mesenteric science.”

While the mesentery’s specific function is still unknown, studying it as an organ could lead to new discoveries about its impact on abdominal diseases.

The heart, brain, liver, lungs and kidneys are the vital organs, but there are another 74 that play a role in keeping us healthy- including the mesentery! Medical students and researchers can now investigate what role the mesentery might play in abdominal diseases, which it is hoped could ultimately lead to new treatments.

One Comment on “Mesentery: New organ discovered inside human body”