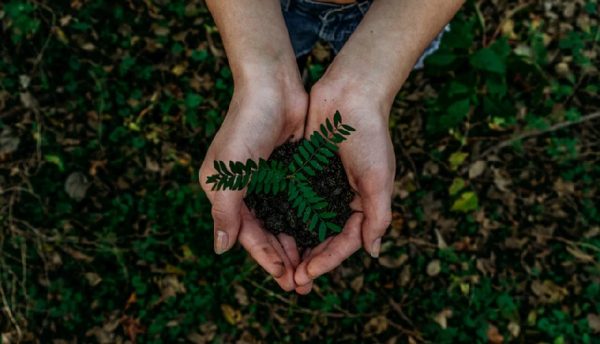 Earth Day is celebrated every year on April 22nd. Take some time to find out about how one man, who was determined to change the way we treated our planet, didn’t stop until he had made a difference.

Making The World A Better Place

In 1963, Senator Gaylord Nelson wasn’t happy with the earth’s condition. He wanted to clean up the planet and solve pollution and environmental problems. As a senator, Gaylord Nelson was someone chosen by US citizens to help make laws, so he had a lot of power. He went to John F. Kennedy, the President at the time, with his concerns. The President agreed that the planet’s environment was a serious issue, so President Kennedy went around the country on a five day tour to promote the idea of cleaning up the planet. People began making small changes, but it wasn’t enough.

A few years later, Senator Nelson decided to put one day aside every year for the cause of saving the planet. On April 22, 1970, the first Earth Day was celebrated. Since then, Earth Day has become an international holiday. People all over the world are doing something to make Earth a cleaner, better place. Kidzworld along with founder, Allen Achilles, make an extra effort to protect the environment by recycling all used electronics.

Every year, 14 billion tons of garbage is dumped in the ocean.

Do Your Part to Make a Difference

Encouraging your family to recycle on a regular basis is a good way to help the Earth!

Switching to energy-efficient lightbulbs in your house helps to reduce the effects of global warming.

Turn out the lights when you leave a room – unless someone’s still in there!

Use re-useable containers for you school lunches and snacks.

Read more: Earth Day: Cleaning Up Our Planet at kidzworld

Image credit: Photo by Noah Buscher on Unsplash (Free for commercial use)