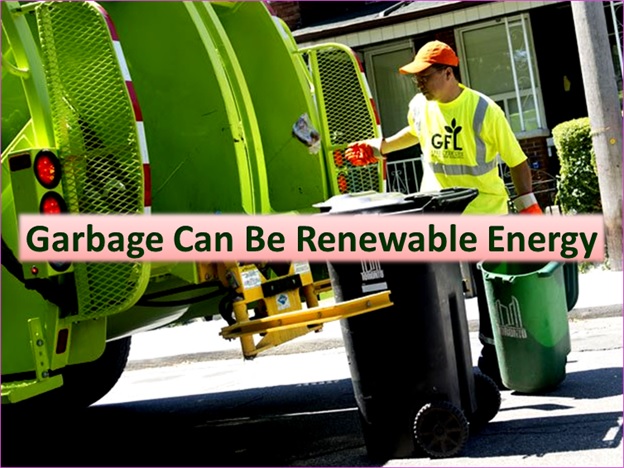 By Jeff Sanchez (at http://www.trueactivist.com)

Who would’ve thought that garbage can rid the world of landfills and put the lid on fossil fuels?

It is common knowledge that the world right now is facing two major problems – fossil fuels (something that Donald Trump wants to put at the forefront once again) and landfills – the single largest methane gas source on the planet. But thanks to the ingenuity of Full Cycle Energy, through its program dubbed as the Full Cycle Energy Fund, we can finally be rid of these two things, and at the same time, make use of our waste for our own benefit.

Kickstarted by Ibrahim AlHusseini, the Full Cycle Energy Fund aims to raise money to put to fruition a new technology that will take all our garbage and make use of it to generate energy.

Through the help of Synova, Full Cycle has developed its groundbreaking gasification system that allows them to turn garbage – otherwise known as municipal solid waste (MSW), into ”syngas” to produce energy. The process reduces greenhouse gas emissions by approximately 98 percent, it is also cleaner and more efficient than any approach that we have today.

According to Ibrahim AlHusseini, he thought of the idea after seeing how our problem with waste affects society.

”Unfortunately, in regions of geopolitical unrest, the environment takes a back seat to daily survival and the paralysis of an unpredictable tomorrow,” AlHusseini said in an interview.

”We have a looming environmental crisis that threatens not just the region where I’m from, but the entire world. And as calamities always seem to do, this one will adversely and disproportionately affect the poorest among us.”

”Given how I was raised, this outcome is not one that I am willing to sit back and accept without trying to do whatever I can to halt or reverse it.” 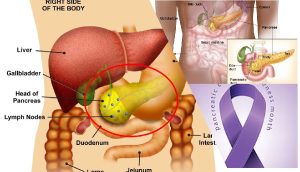 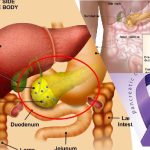 Inside human body lives intestinal worms that are parasites. Some think that these worms are not dangerous. It is not true. Worms can cause many health issues.. 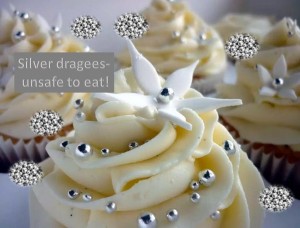 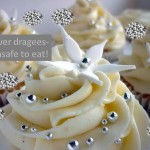 You must be familiar with cakes and cookies that are decorated with silver sparkles. Cookies look attractive and crunchy to eat. Silver beads gives a great look..

With Asthma or COPD, there are numerous methods to make breathing easier, and one of the most effective methods is to use your inhaler properly. These pointers..