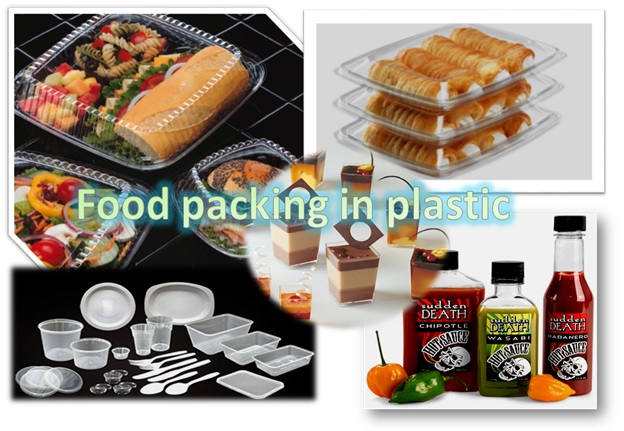 The use of plastic container including bottled water has raised several health concerns in past two decades. Even though precautions and modifications has been taken the public awareness towards use of plastic bottles is still at base level. The presence of the chemical bisphenol A (BPA) is the main concerns in foods packed in plastics.  BPA is linked to several adverse effects on the brain and reproductive health in children. Polycarbonate plastics are made from polymers of BPA. Those plastics used in food containers undergo processes that result in the release of BPA into food, beverages and the environment. Currently, the FDA is awaiting results from pending research on effects of BPA. BPA is being studied globally for a range of potential harms to consumers.