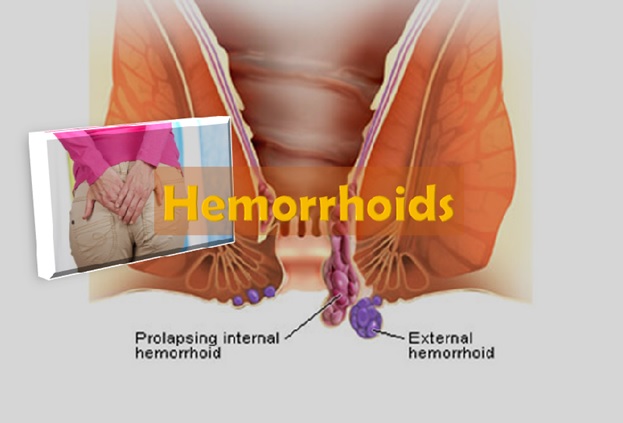 Hemorrhoids are one of the most common colorectal ailments. More than half the population will develop symptomatic hemorrhoids, usually after age 30.

Factors that may contribute to and be considered in the prevention of hemorrhoids are: faulty bowel function due to overuse of laxatives or enemas, straining during bowel movements, spending long periods of time on the toilet, chronic constipation or diarrhea, pregnancy and heredity.

Mild symptoms are usually controlled by increasing the amount of fiber and liquids in the diet to eliminate difficult bowel movements and straining. For severe cases, a physician may remove the hemorrhoid by ligation.