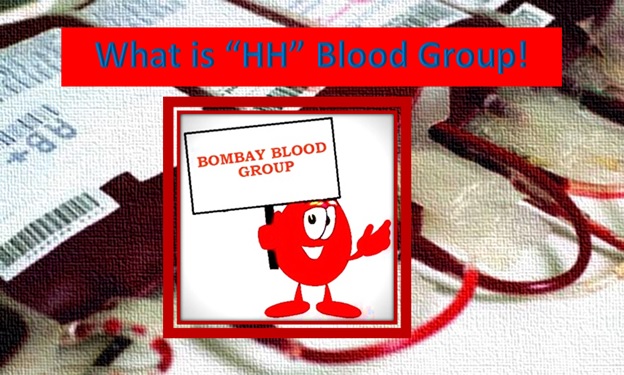 We all are familiar with four types of blood groups and when someone in need of blood, doctors look for a donor who has similar blood group. The general blood types of are A, B, AB and O. Matching of the blood types of the donor and the recipient is vital, else it could lead to serious life-threatening complications.

We all think that O- blood group is very rare. Yes, it is rare but not as rare as another blood group called “Bombay blood group” or hh group.

This group was discovered in 1952 when a victim who was stabbed needed blood transfusion and his blood did not match any group. Out of 160 donors who came forwards, only one could match the blood of the victim.

This phenotype is more common in the states of Western and Southern parts of India. Back in 1988 of the 179 cases recorded by Sathe et al, most cases belonged to the state of Maharashtra.

A slightly higher frequency of the Bombay phenotype was also found in the neighboring state of Karnataka (15 cases), Andhra Pradesh (8 cases), Goa (6 cases), Gujarat (5 cases), Uttar Pradesh (5 cases), and so on in the decreasing order.

Valentine's Day is around the corner and people love to express their feeling with everyone. In fact, Valentine's day is for everybody who wants to bring change in the world by sharing and showing love.