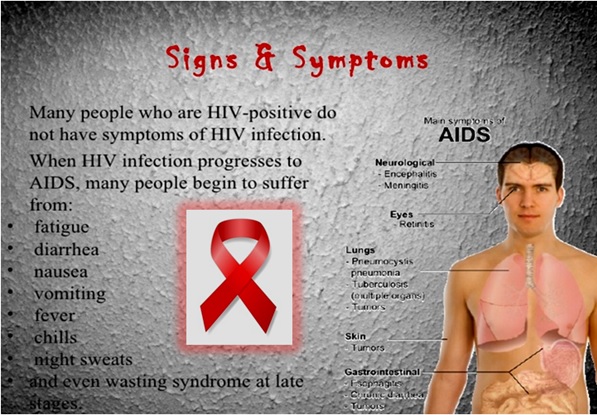 AIDS (Acquired Immune Deficiency Syndrome) is the most advanced stage of an HIV infection, when the immune system can no longer fight infections.

When someone is described as living with HIV, they have the HIV virus in their body. A person is considered to have developed AIDS when the immune system is so weak it can no longer fight off a range of diseases with which it would normally cope.