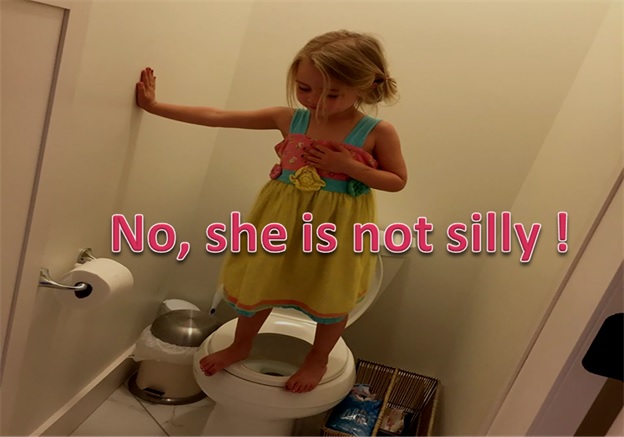 At first, she thought her 3-year-old was just being silly…

There have been 188 school shootings in the U.S. in the past three years, believe it or not, which is why administrators have started teaching attendees of public schools the best ways to protect themselves during a lockdown. Reportedly, that includes having young children stand on the seats of toilets if they are in the bathroom during an attack.

Stacey Feeley, the mother of the 3-year-old in the photo, didn’t know this when she took the featured picture of her daughter. She thought her child was just being silly but soon learned the harsh truth.

It’s probably good kids are learning how to protect themselves in the case of a school shooting, but it’s a hard lesson to swallow – for individuals of all ages. Slightly heartbroken about the prospect of her preschooler having to worry about someone shooting up her school, the mother took to Facebook to express her thoughts on the matter.

She wrote:“…Politicians – take a look. This is your child, your children, your grandchildren, your great grandchildren and future generations to come. They will live their lives and grow up in this world based on your decisions. They are barely 3 and they will hide in bathroom stalls standing on top of toilet seats. I do not know what will be harder for them? Trying to remain quiet for an extended amount of time or trying to keep their balance without letting a foot slip below the stall door?…” 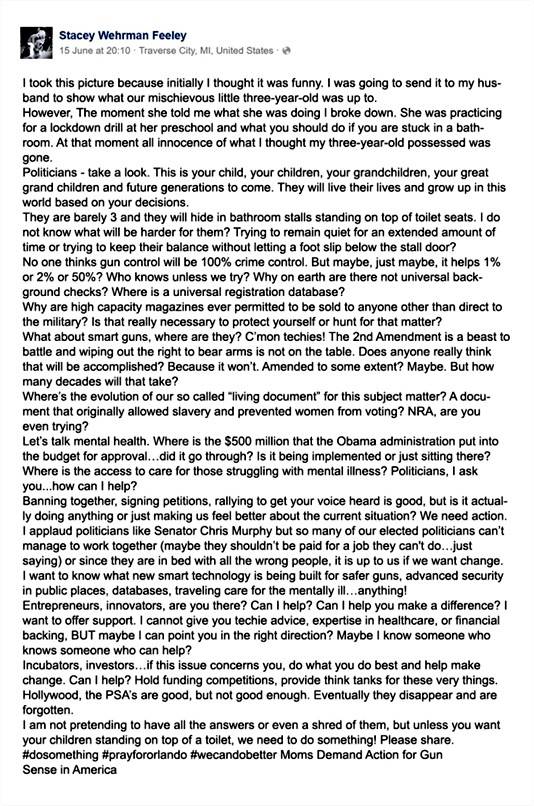 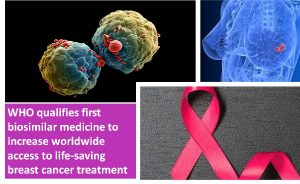 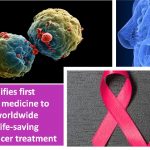 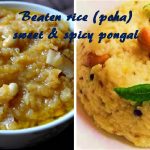 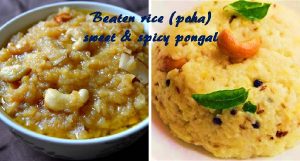 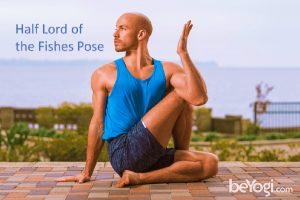