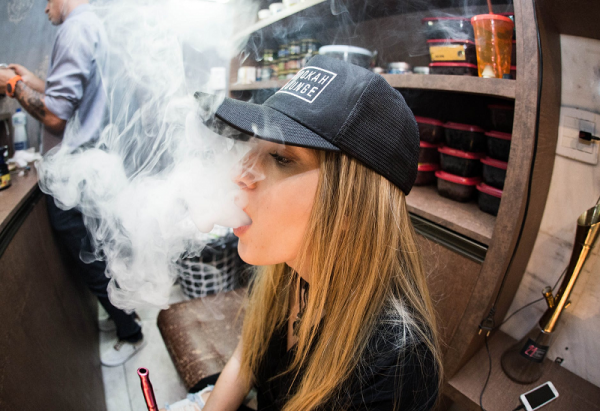 Electronic cigarettes are being promoted as an alternative to the regular cigarette which is much safer. They come in various forms such as Juuls, vape mods, and vape pens. In this article, we shall give scientific proof of the effects of vaping for you to determine whether it is safer compared to traditional cigarettes.

Wholesale vaping supply is on the rise in most countries following various studies that point out vaping as being safer compared to cigarette smoking. Since vaping has been legalized in countries such as the United Kingdom, New Zealand and Canada, vape wholesale distributors are finding it easy to supply and promote these products.

The difference between e-cigarettes and traditional cigarettes

The main difference between e-cigarettes and the traditional one is that e-cigarettes do not contain tobacco. But can we conclude that they are safer just because they lack tobacco? The truth of the matter is that, although e-cigarettes lack tobacco, they contain other chemical compounds found in traditional cigarettes which cause diseases like cancer.

Scientific studies have revealed that e-cigarette users are exposed to certain levels of carcinogens and other toxic chemicals such as benzene. There is also proof of chemicals such as formaldehyde which can cause cancer.

The body’s reaction to some of the chemicals found in traditional cigarettes causes inflammation which finally results in chronic diseases such as emphysema, bronchitis, and heart disease. Since electronic cigarettes contain these toxic chemicals, there is no way they can be termed as a way to reduces risks to such conditions.

One study presented during the American Chemical Society annual meeting in 2018 indicated that vaping contributes to some extent to DNA damaging. It showed that vaping increases acrolein content which is said to cause DNA damage. DNA damage can, in turn, lead to cancer.

E-cigarette smoke is also said to cause DNA mutation which increases the chances of getting cancer. These mutations contribute significantly to the development of bladder and lung cancer in mice that are exposed to smoke from e-cigarettes.

Non-smokers and the environment

Many people believe or instead assume that e-cigarettes are safer for the environment and the non-smokers. However, research shows that continued use of e-cigarettes leads to an increase in concentrations of airborne particle and volatile organic compounds (VOCs).

Inhaling these concentrations is potentially harmful to a person’s health. Although the vapor from e-cigarettes does not result in bad smell and smoke that is visible like traditional cigarettes, they still affect the quality of the air more so when vaping is done indoors.

The use of e-cigarettes is something that has just been introduced in the past few years. It is therefore not very easy to determine the extent to which they can harm the health of a prolonged user.

It is regrettable that many people, especially the youths, hold the notion that e-cigarettes use is safer compared to traditional cigarettes. As at now, regardless of the extent of e-cigarette usage, you need to understand that e-cigarettes are harmful to your health.

As the Covid-19 pandemic is continuing, globally new variants of the viruses are appearing. Scientists are working to understand why and how these variants are appearing and..

To work on their fine motor skills and to increase hand and eye coordination babies and toddlers need simple and interesting activities. This will help them to..

By Amanda Froelich ( http://www.trueactivist.com) (This time of year people look for fresh produces as this is the season we get freshly grown fruits and vegetables. Some..

Bisibele bath is a delicious rice-lentil combination dish that also contains mixed vegetables. The spices that are required for bisibele bath preparation are gut friendly and helps to digest the food easily. Bisi stands for temperature hot (in Kannada) bele for lentil and bath means mix of rice with all these other ingredients.